SpyCloud helps organizations combat brute force attacks like password spraying by detecting when users’ passwords are available on the criminal underground, heading off attacks that leverage weak or stolen credentials.

Password spraying is a successful brute force attack because so many people use the same common passwords across multiple accounts, including consumer and professional logins. With SpyCloud, you can combat password spraying by detecting when your users’ passwords have appeared in a data breach. 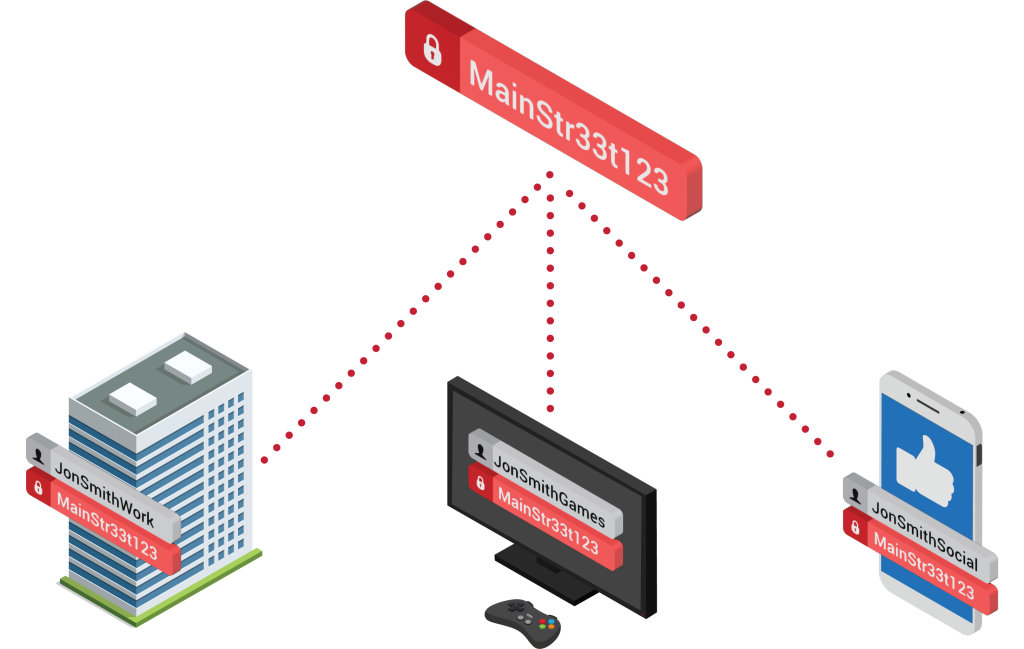 Attacks like password spraying work when users’ passwords are weak or have been exposed in a previous data breach. While strong password guidelines can encourage users to choose better passwords, policies that make passwords harder for users to remember can backfire, encouraging password reuse across accounts that’s harder for IT teams to detect or prevent.

SpyCloud helps enterprises take a proactive approach to password spraying by checking users’ passwords against the largest repository of recaptured breach data in the world, with over 170 billion recaptured breach assets – and growing every month. If a user’s credentials appear in the SpyCloud dataset, IT security teams can take action to validate their identity and protect their account from attack.

Learn More About Our Products

Head Off Both Targeted Account Takeover and Brute Force Attacks

80 Percent of Losses Come from 10 Percent Of ATO Attacks

While password spraying and other brute force attacks are important to prevent, their costs are dwarfed by the losses incurred by targeted account takeover. SpyCloud customers report that targeted attacks, which typically occur before stolen credentials are distributed in combolists for automated attacks, account for less than 10 percent of account takeover attacks and account for 80 percent of their losses.

Password spraying and brute force attacks against your consumer accounts takeover can result in fraudulent credit card purchases, warranty fraud, and stolen loyalty points. For your enterprise, consequences can include the costs of financial fraud, increased support demands, and damaged reputation.

SpyCloud helps enterprises protect consumers from account takeover fraud by detecting when consumer passwords have been exposed so enterprises can validate their identities through step-up authentication measures and reset compromised passwords. 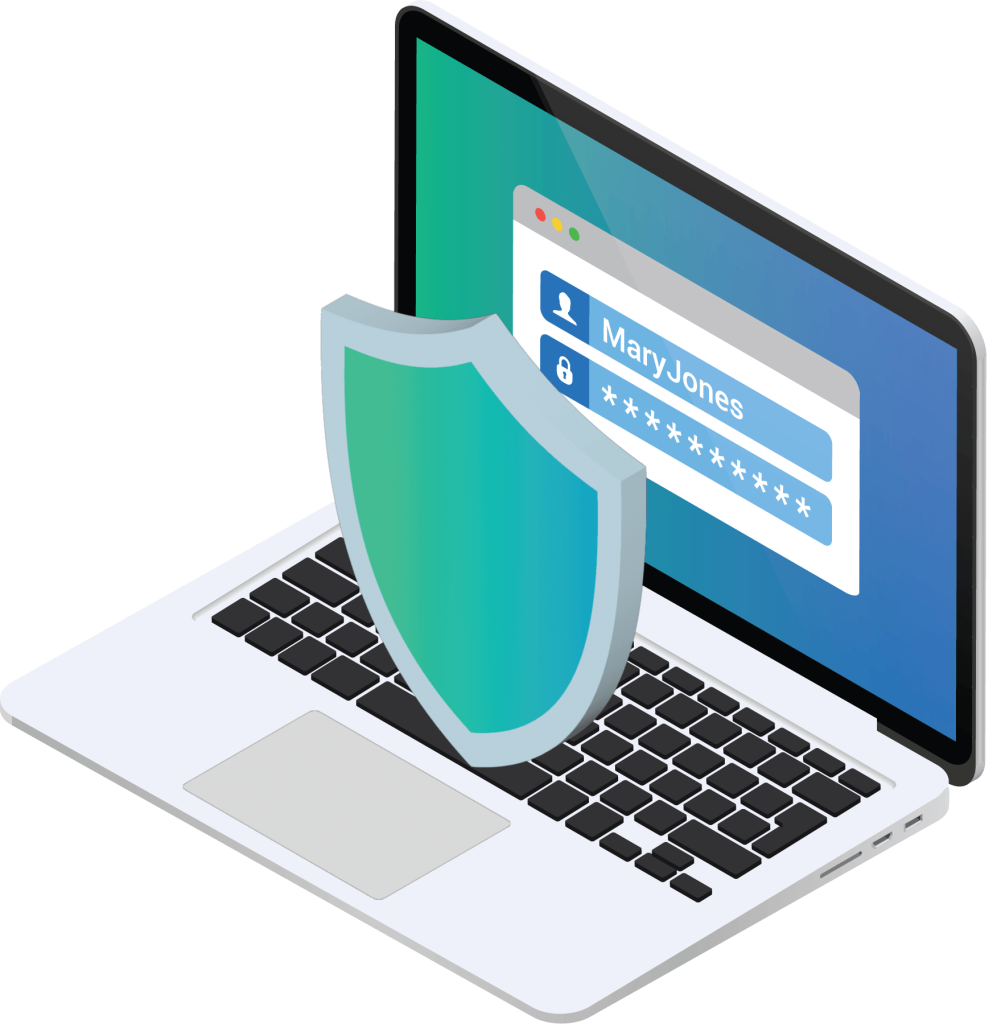 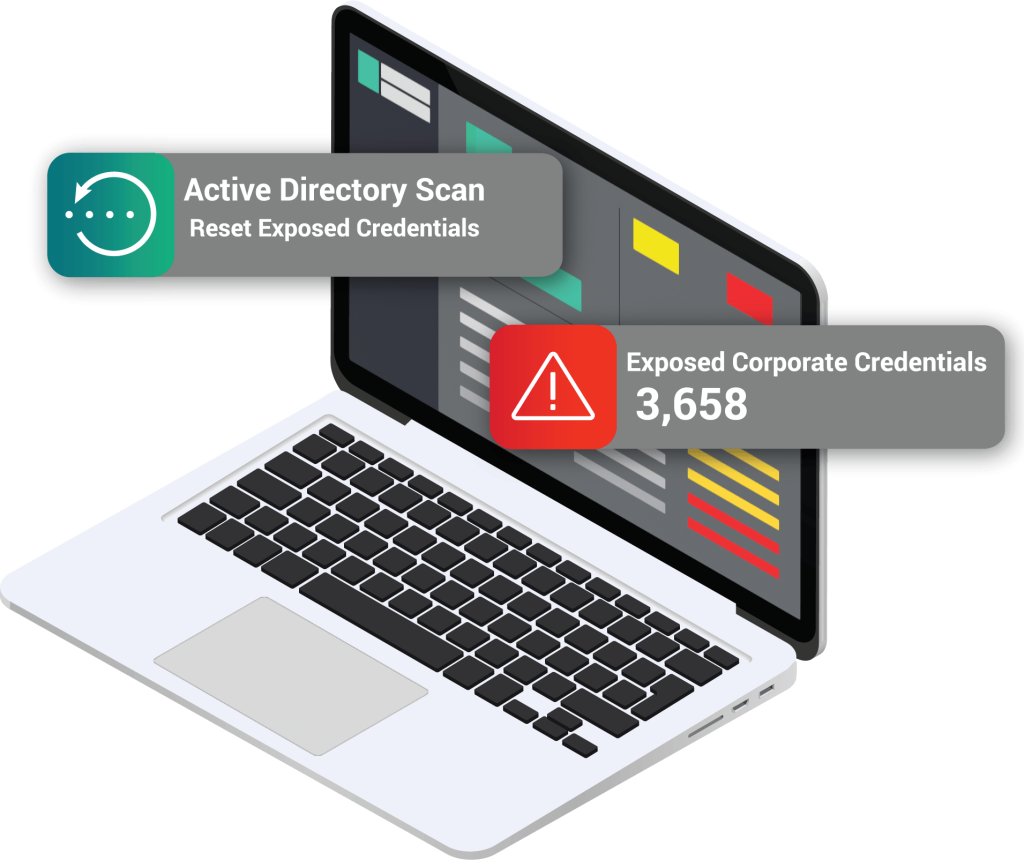 Protect Your Enterprise from a Data Breach

Our award-winning products enable you to proactively protect your users’ accounts and thwart online fraud.

Protect your users from account takeover fraud and unauthorized purchases.

Protect your organization from breaches and BEC due to password reuse. 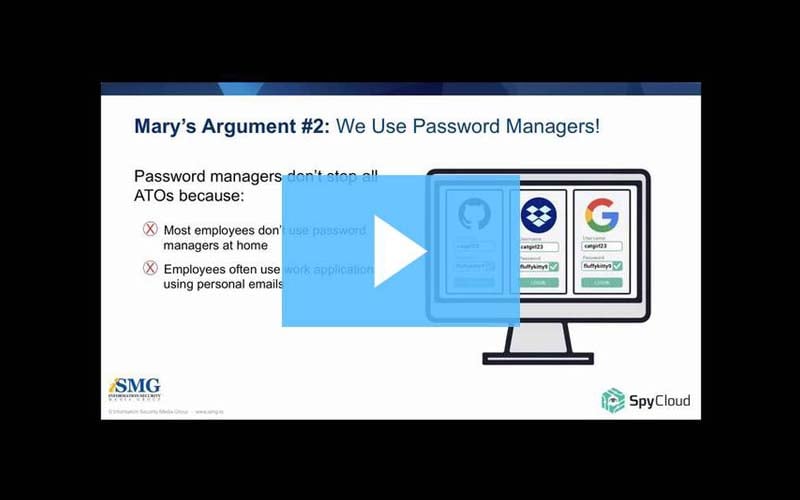 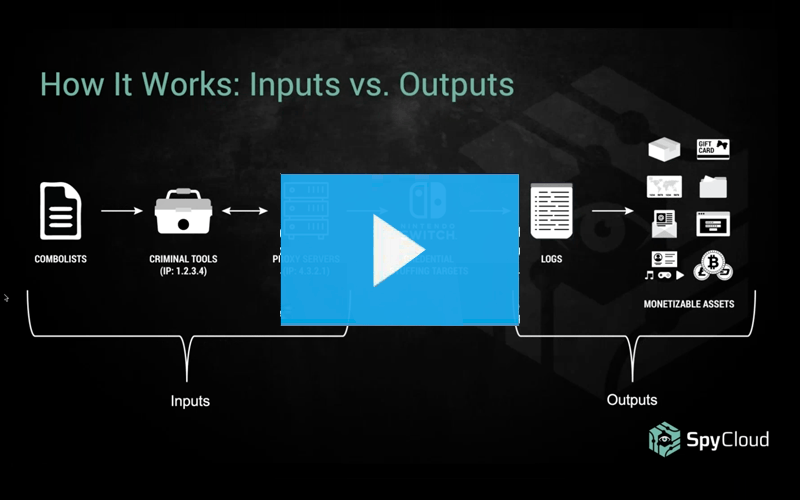 How Credential Stuffing Tools Are Made

Learn how credential stuffing works and get insights into the tools of the trade (including some very sophisticated custom Nintendo crimeware). Discover why stolen accounts that don’t have obvious monetary value can be profitable for cybercriminals. 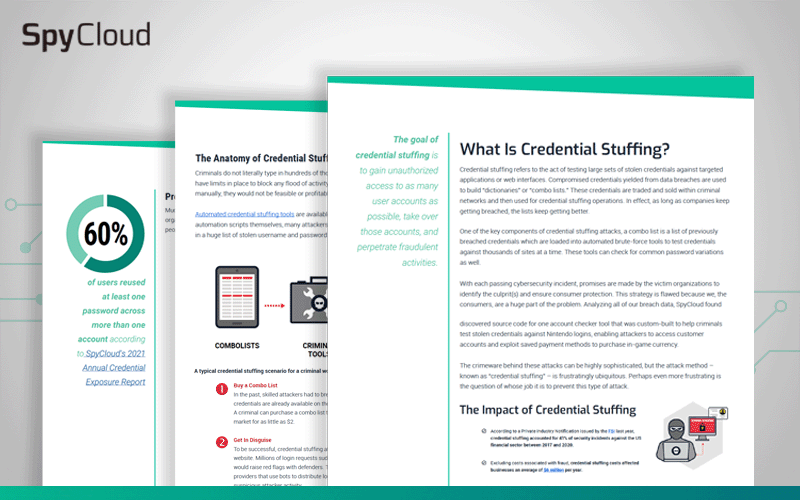 We tap our expertise in helping organizations recover exposed credentials to help you understand the anatomy of credential stuffing attacks, why they persist, and what you can do to prevent them.