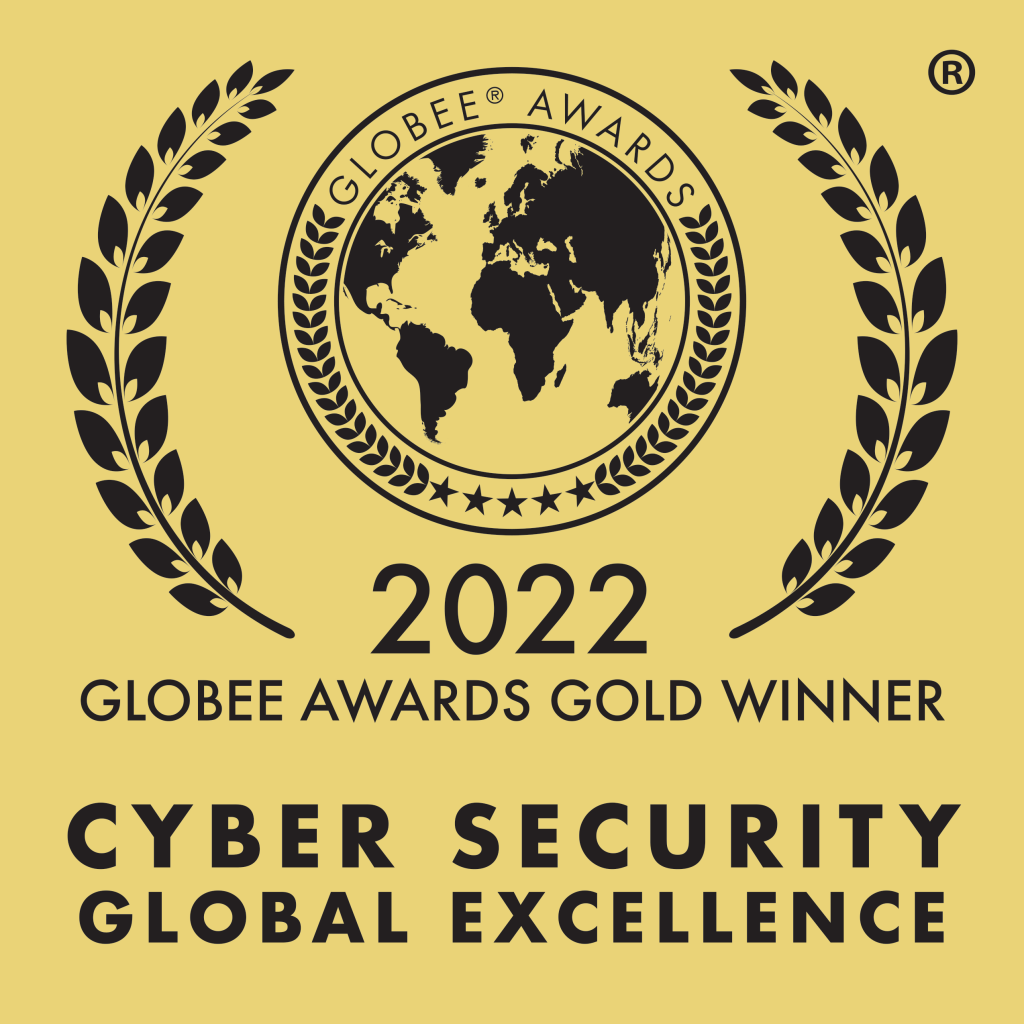 SpyCloud announced today that The Globee® Awards, organizers of world’s premier business awards programs and business ranking lists, has named Alen Puzic, a Gold winner in the 18th Annual 2022 Cyber Security Global Excellence Awards®. These prestigious global awards recognize cyber security and information technology vendors with advanced, ground-breaking products, solutions, and services that are helping set the bar higher for others in all areas of security and technologies.

Alen took a plunge into the world of entrepreneurship at age 16 when he designed and sold a block cipher algorithm to a prominent software solutions provider. A year later he launched his first startup, MyriadGalleries, one of the world’s first artist-centric online art marketplaces focused on connecting underserved artists from all over the world with prominent art collectors and galleries.

In 2006, Alen joined IBM where he worked on custom documentation projects, IBM’s Linux Technology Center and IBM’s AIX OS division. In 2010, Alen left IBM to join TippingPoint, where he was a security researcher focused on web exploit toolkits and automated malware classification systems.

In 2012, Alen founded PwnedList, a startup that focused on protecting customers by alerting them of their risk exposure resulting from 3rd party breached credentials. PwnedList was acquired by InfoArmor in 2013, where he served as VP of Development until 2016 when he co-founded SpyCloud, the leader in Account Takeover and Fraud Prevention with Ted Ross & David Endler.

Alen’s curiosity, entrepreneurial spirit and technical acumen have been driving forces for some of the most innovative products SpyCloud offers. He tackles problems with a solution-focused mindset and challenges himself and his teams to continue growing, learning, and developing to stay ahead of criminals trying to profit off of stolen data.

“We are proud to be recognized as an industry player and are extremely proud of Alen’s achievement in being named a CTO of the Year winner by the Globee Awards. Behind this distinguished success is our product innovation and relentless drive to stay customer-focused. We believe this recognition from Globee Awards further validates Alen’s leadership and commitment to our employees, customers, and partners and their security needs.”

More than 55 judges from around the world representing a wide spectrum of industry experts participated in the judging process.

About the Globee Awards

SpyCloud transforms recaptured data to protect businesses from cyberattacks. Its products leverage a proprietary engine that collects, curates, enriches and analyzes data from the criminal underground, driving action so enterprises can proactively prevent account takeover and ransomware, and protect their business and consumers from online fraud. Its unique data from breaches, malware-infected devices, and other underground sources also powers many popular dark web monitoring and identity theft protection offerings. SpyCloud customers include half of the ten largest global enterprises, mid-size companies, and government agencies around the world. Headquartered in Austin, TX, SpyCloud is home to over 150 cybersecurity experts who aim to make the internet a safer place.

To learn more and see an overview of your company’s exposed data, visit spycloud.com.