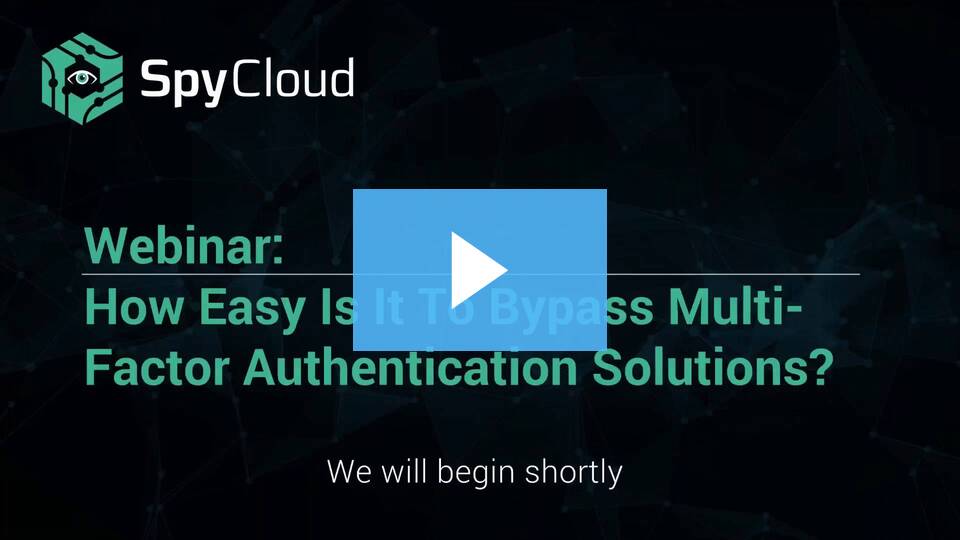 Enterprises are trying everything they can to prevent cyber criminals from taking over employee and customer accounts to gain access to data and systems. One security control they believe provides protection is multi-factor authentication (MFA). While MFA does provide an additional layer of security, threat actors have figured out how to bypass it using a few clever tactics.

So how easy is it to get around your multi-factor authentication solutions? Watch this on-demand webinar and learn the most common methods that threat actors are using to bypass MFA so you can implement stronger safeguards to protect your employees and customers from account takeover.

In this webinar you will learn about: 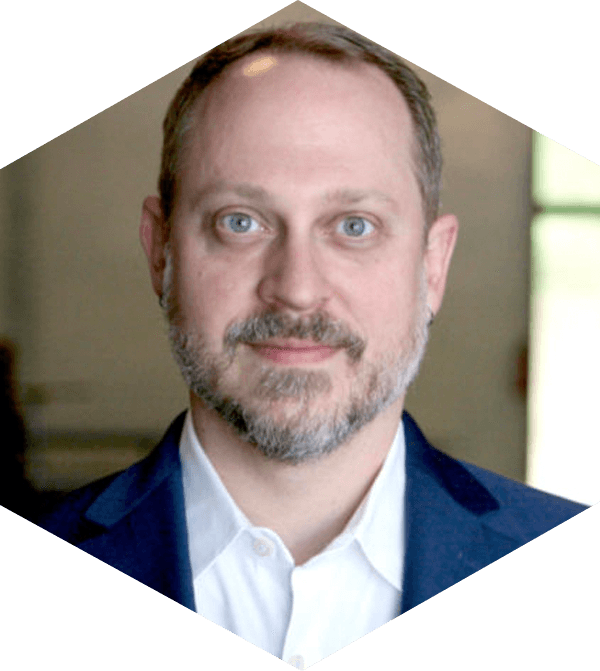 ason began his career performing pen testing, designing and implementing secure network infrastructures. First as a government contractor and then at a Fortune 500 healthcare company. In 2003, he joined TippingPoint where he held several roles including SE Director. TippingPoint was acquired by 3Com in 2005 and later by HP in 2010.

At HP, Jason ran a cross-functional team as Director with the Office of Advanced Technology. In 2013, Jason co-founded HP Field Intelligence, as part of the Security Research organization, delivering actionable threat intelligence to a wide audience.

Jason spent 15 months at a cloud security start-up CloudPassage prior to joining SpyCloud where he leads the Investigations team. 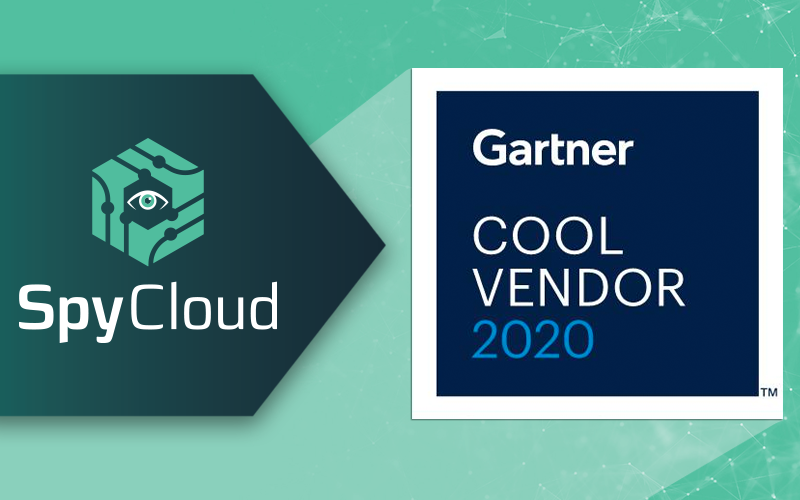 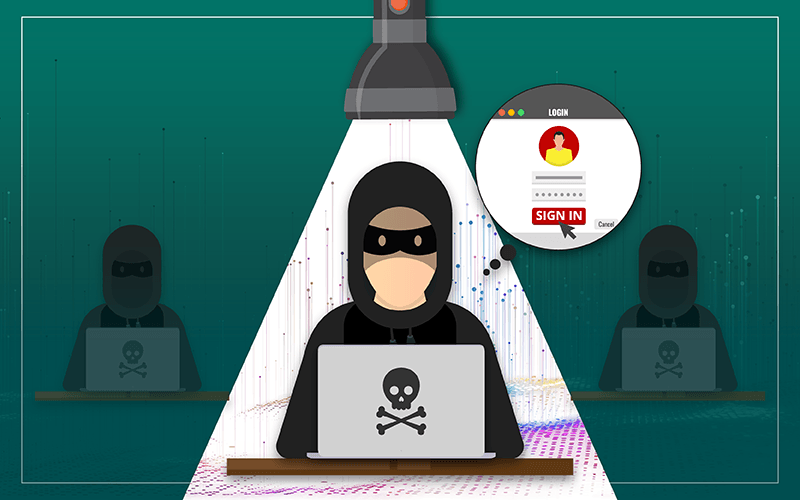 The Fraudacity of Cybercriminals: How 15.5B Recaptured Data Assets Shine a Light on the Criminal Underground

On-Demand Webinar: Analysis of the 15+ billion assets we recaptured in 2021 and what we can learn from patterns we’ve observed in the criminal underground over the last 12 months.