David Endler is an entrepreneur and security expert with decades of industry experience.

David began his career at the National Security Agency. He then created and led security teams at iDefense, TippingPoint, and then his own startup, Jumpshot. There, he developed patented security software for Windows before it was acquired by Avast Antivirus in 2013. Post acquisition, David continued to serve as Avast’s Director of Product Development.

David is a published author of multiple books, including “Hacking Exposed: VoIP” and “Hacking Exposed: Unified Communications.” He has spoken at the RSA Security Conference, Black Hat Security Briefings, Infosecurity Europe and has been featured in many top publications and media programs. 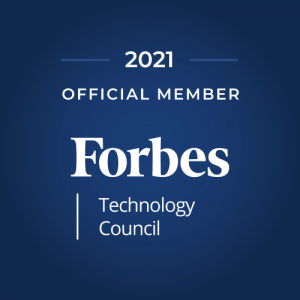 Ted Ross is an industry veteran of twenty-nine years in the network and security industries.

His career began in the U.S. Air Force, after which he became Director of Network Engineering at West Corp, Strategy Architect at Walmart, Executive Technology Director at TippingPoint, and VP of the Office of Advanced Technology at HP.

At HP, he created a new team and built the threat intelligence practice from the ground up as Director, Threat Intelligence, HP Security Research. This team created reports on nation-state threat groups that, at the time of publication, were considered to be the most comprehensive reports on select adversarial nations’ cyber capabilities.

After HP, Ted led Exodus Intelligence as CEO. In 2016, Ted launched SpyCloud as CEO and Co-Founder. 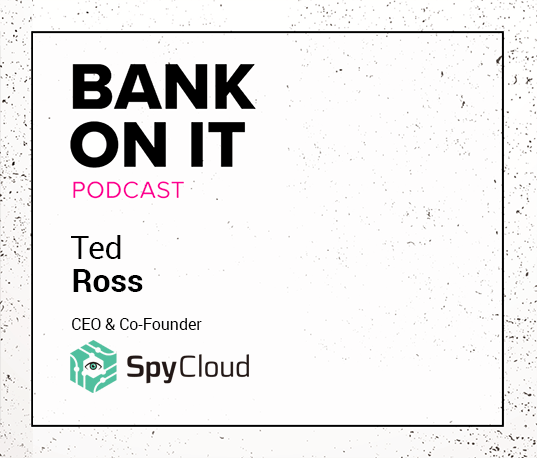